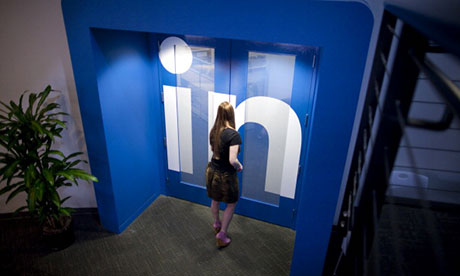 Samsung’s launch of the Galaxy Note 2 “phablet” (a mobile phone of near-tablet size) at the beginning of this year made great use of LinkedIn, the professional networking site which is often overlooked in consumer marketing campaigns.

The mobile phone giant created a microsite and invited visitors to sign in with their LinkedIn membership profiles. They were then encouraged to share their thoughts about the phablet with their LinkedIn connections, enabling Samsung to reach a global audience of 20 million people. Samsung’s director of social media marketing, Andy Hwang, points to LinkedIn’s ability to precisely target audiences, adding: “It provided a platform for driving word of mouth and shifting perceptions among consumers worldwide.”

Since its launch 10 years ago, LinkedIn has become the first port of call for businesses wanting to use social media for B2B marketing, staff recruitment and disseminating industry information. But it comes low down the list of social platforms that brands consider for marketing to consumers, a situation the company is seeking to remedy.

Its 239 million members worldwide tend to spend less time on the site compared with users of Facebook and Twitter, but LinkedIn’s members are there for serious reasons. They are less likely to lie in their profiles and they visit the site to enhance their position in the world.

With 3m company pages, the marketing potential seems huge. LinkedIn’s marketing solutions division accounts for about a quarter of the company’s revenues, recruitment account for more than half of revenues, while subscriptions make up about a fifth. In the second quarter of this year, the marketing unit’s profits grew 36% on the 2012 period to over $85m (£54m).

Josh Graff, head of LinkedIn Marketing Solutions across Europe, says this shows that advertising on LinkedIn “is truly coming of age”. He adds: “The platform has changed. People used to think of it just as a place to secure a new job. But six times more impressions flow from people seeking information about companies than those specifically looking for a new job.

“More and more consumer brands such as Samsung and Mercedes are going on LinkedIn every day because they can target our members who are affluent, educated and influential and have a high disposable income.” He says that a third of visits to the site come via mobile, up from a fifth a year ago.

Paul Armstrong at Digital Orange Consulting points to figures from digital analysts ComScore, which show that the 9.4 million unique UK visitors to LinkedIn in July were evenly spread across the age groups. But the site has an above-average proportion of high-income visitors. While nearly 6 million had incomes under £50,000 a year, 3.5 million earned in excess of 50K, according to ComScore. “People are getting to understand that it is a controlled space, there’s not a lot of noise going on there and it is a simple eco-system. It is becoming a hub for high-quality business information,” he says.

LinkedIn has recently introduced Sponsored Updates, where businesses can pay to ensure their posts appear in the news feeds of members, who they can target using a range of criteria.

Graff says this enables brands to promote new and relevant information, such as white papers, research and infographics, particularly important for companies seeking to build their reputations for thought leadership on business issues. This helps the site’s B2B marketing strategy, positioning it as a resource for anyone in business who wants advice, data and contacts.

Computer giant HP uses LinkedIn to target small businesses through its Business Answers page, where firms can discuss areas of interest such as tax. Rebecca Shears, head of marketing for printing and personal systems at HP, says: “We had research which showed that more and more small businesses are turning to social media and are looking for peer-to-peer advice, so we launched the hub two years ago. Now we’ve got over 9,000 members. The main reason we are doing it is to position HP as a brand that supports businesses.” She says members of the LinkedIn page are 20% more likely to recommend HP products than the average population.

Though the LinkedIn page is free for HP to run, the computer giant supports it with advertising. Shears says that if HP doesn’t buy the ads, rival companies will.

Of course, B2B marketing also has a consumer spin off. Vodafone UK’s business division uses LinkedIn to promote its Your Better Business website, which offers information and advice to business people. Helen Moon, head of Enterprise Brand at Vodafone UK, says LinkedIn is a powerful platform for disseminating business information. She adds: “There is a definite halo effect for consumers on LinkedIn. Business people are also consumers so they absorb information which shapes their personal and professional opinions.”

In truth, all the social media sites are works in progress for marketing, says Leo Ryan, head of Ogilvy@Social. “LinkedIn certainly is not a natural place for consumer marketing,” he adds. “Though that’s not to say you can’t do something innovative there. Facebook’s billion-strong membership is a hard number to ignore, so it is the default site for brands, while Twitter can have such an impact on the news cycle. LinkedIn is behind Instagram for consumer campaigns. But if B2B’s your thing, it is the first stop.”

LinkedIn’s share price is soaring in the US. Investors seem to like LinkedIn’s argument that the site’s users go there for serious reasons and that this offers brands strong marketing potential. 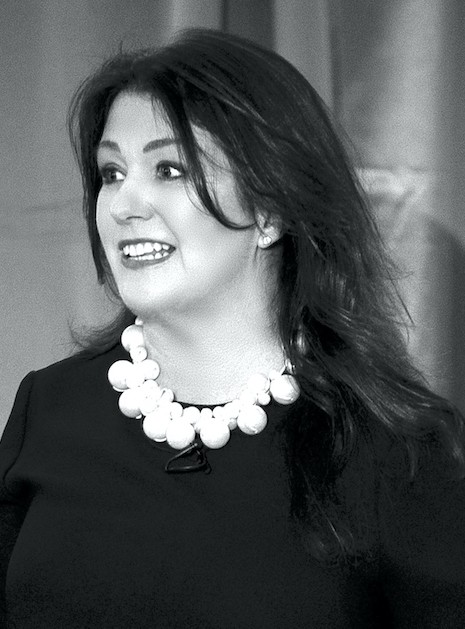